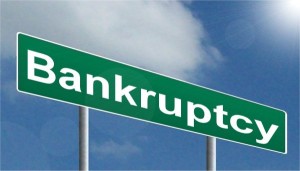 A person can take advantage of chapter 13 bankruptcy to help preserve their assets whilst under the protection of the bankruptcy courts.

The plan is available to individuals wit a regular income such as a full time job who have got into severe financial problems and wish to find a way to pay off their creditors through their earnings. Unlike chapter 7 assets can be preserved if approved by the bankruptcy court and is often used when in mortgage arrears. Chapter 13 bankruptcy is often considered a form of debt consolidation and gives individuals relief from creditors as long as the court approves the debt repayment plan.

The debtor needs to have the financial income to persuade the courts that chapter 13 is a viable alternative to chapter 7 and if forced into involuntary chapter 7 bankruptcy the debtor can apply to have it moved to a chapter 13 bankruptcy instead.

Repayments of debt have to be scheduled over a three to five year period and the debtor needs to convince the court that this is feasible, the debtor can then pay off the debts without added interest so it gives them the means of paying off their debts without them increasing over the period.

The creditor loses out in as much as they cannot claim the interest over the period but they do receive their original debt which they may not have done if the debtors assets had been seized and sold under a chapter 7 or 11 bankruptcy.

A chapter 13 bankruptcy will stay on the debtors record for up to seven years and may prevent the debtor from raising credit in the future or at the very least make it expensive so needs to be considered carefully. 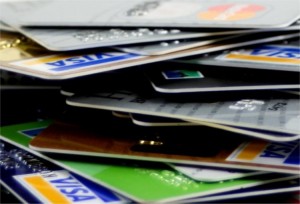 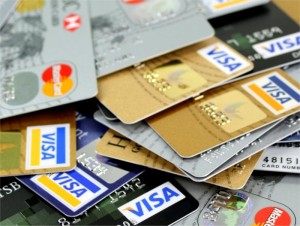 « Bok choy as a super food
The key to choosing a good locksmith. »