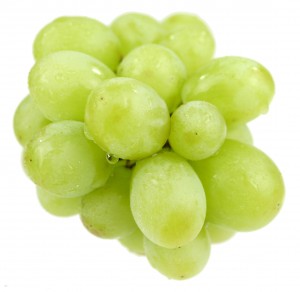 Grapes come in a variety of colors from white, which are actually green in color, to black or a very dark red and grow in clusters of between fifteen to three hundred grapes.

The majority of grapes grown are used in wine production, almost three quarters with the rest being used as fresh fruit referred to as table grapes and a small proportion used a dried fruit.

Grapes contain resveratrol in their skin and seeds which is thought to play a part in longevity and as such have become popular in health diets. Grapes also contain the antioxidant melatonin as well as hundreds of other antioxidant nutrients.

It is thought that the consumption of wine in France may account for the low occurrence of heart disease among the population despite the general high intake of saturated fat know to be harmful to the cardiovascular system. 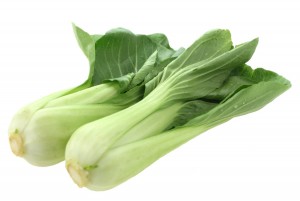 Bok choy as a super food 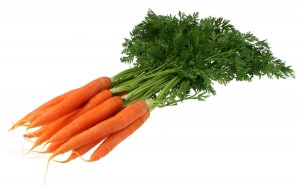 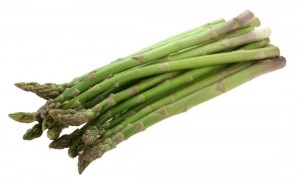 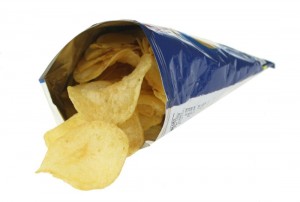 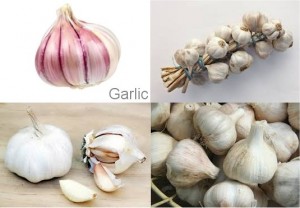